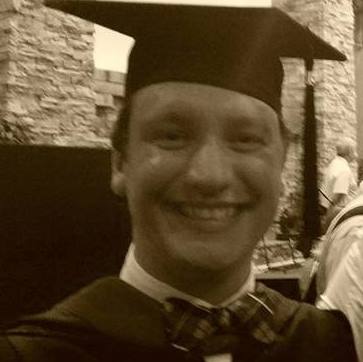 After a long dry-spell of writing, I’m back. I’ve had a five-year journey through seminary–a journey which has been one of the wildest, life-changing journeys anyone could hope to take. I was remarking to someone just the other day that I basically don’t even recognize the person I was when I started seminary. This may come as a shock to family members who may not see much if any difference at all, but my theory is that family members tend not to see who you are; they’re too busy presuming you’re who you’ve been…but that’s another blog post for another time.

At the end of a momentous occasion like that, folks tend to ask me what I’ve learned, what’s different, what’s changed. Here’s a list. It’s not exhaustive–that would make for bad blogging. It’s not even prioritized–it’s just a handful of things which I’ve observed in myself and others.

Like I said, a handful of things with which I have come away from seminary. I have found it to be very far from the common joke of “seminary, cemetery” which is so commonly thrown around by others who don’t know Covenant Seminary from the inside. In fact, that joke frustrates me and makes me profoundly sad.

Just like leaving the school. It makes me a little sad, too. I went where I perceived God told me to go, and now it’s over. I don’t know what’s next, but I’m looking. So if you know of someone looking for a Music & Liturgy pastor who can also preach, teach, and equip others to teach, send them my way. 😉 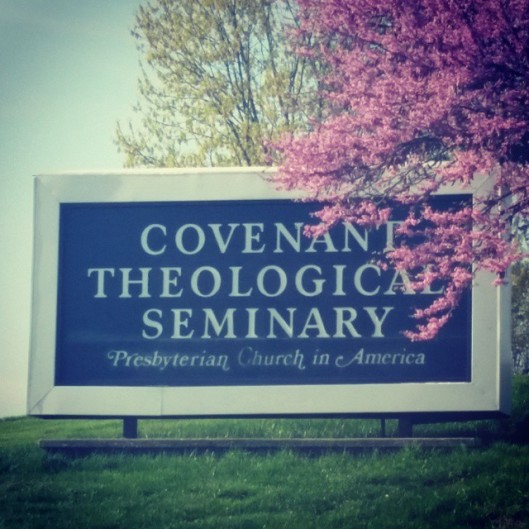 1 thought on “Seminary Is Over”